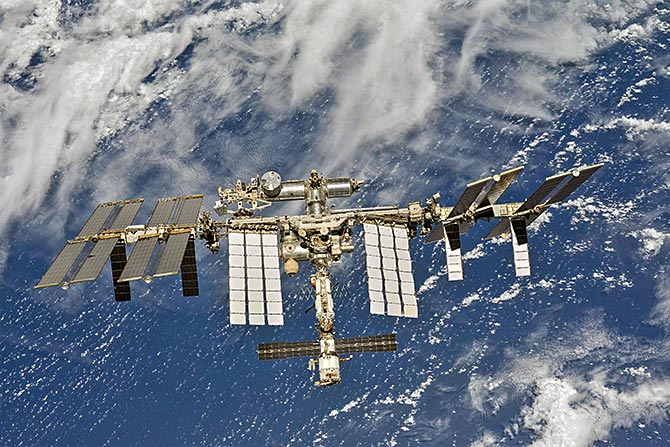 Urging the government to create a favourable eco-system for start-ups and MSMEs in the space-tech industry, experts from more than 12 countries unanimously agreed that there is a huge potential for incentivising Indian deep tech ventures. By 2030 the sector is expected to grow to over USD 50bn globally. With the right policy in place India can potentially achieve 10% of the pie, where currently India has only 2-3% of the market.
Speaking at the ‘Space Conference” organised by SIA-India, Mr. N Sudheer Kumar, Dir CBPO, ISRO) said ‘Space has abundant data; and new deep tech start-ups are getting formed. They need both funding and infrastructural support. Government incentives for both the start-ups and MSMEs are pre-requisite elements for the ecosystem to get that first push. This would also allow for indigenisation of the manufacturing sector and formation of manufacturing hubs in the country’.

During the two days long conference organised by SIA-India, eminent speakers spoke about Investors looking at Indian Space-tech start-ups as a viable investment opportunity. It is notable that the Indian start-up ecosystem has expanded prolifically over the past decade with over 500 start-ups aligned in various different facets of the industry.

The Govt of India’s recent move to open up the space-tech sector to include private players, with as many as seven policy documents in last one year, have given a much-needed impetus to start ups and SMEs to venture into the business of quantum tech, geospatial data, and many technological advancements in the space sect.  ISRO has also opened its doors for the start-ups to make use of the innovation facilities across the country.

“A lot of small local bodies have initiated support programs across the country for the space ecosystem.  Low cost small satellites that are transforming the dynamics and economics of the space industry offers immense scope for these young entrepreneurs. Several start-ups with brilliant ideas have received decent funding in the past one year”, Mr Kumar said.

Emphasising the opportunity for the private sector, Mr. Nilesh M Desai, Director, Space Application Centre (ISRO) said“ ISRO has successfully demonstrated free-space Quantum Communication recently for the first time. A number of key technologies were developed indigenously to accomplish this major feat, which included the use of indigenously developed NAVIC receiver for time synchronization. The technology uses a quantum-key-encrypted signal which is a major milestone achievement for secured satellite data communication. Private players must take up the gamut and jump into this frontier”

Most of the speakers were of the opinion that without a clearly defined roadmap and deregulation of power, space activities would lag in harnessing the potential of private innovation and will remain challenged at the overall global strategic level. A lot depends upon the upcoming space Act which will define the roadmap ahead and since the space sector is a capital intensive sector continued government and investor support will be needed as the space startup ecosystem matures in India.

Mr Anil Prakash, Director General SIA-India said “Innovation is critical to any industry and the Space segment is no exception. SIA-India is engaging with startups to create an atmosphere conducive to business opportunities and providing them a platform to voice their concerns, to enhance their scope in productivity and reach out for both local and global markets through SIA-India’s outreach programs and initiatives. Their motto should be ‘be Local think Global’’.

The two-day conference was held by SIA-India on 4th and 5th August. Over 40 eminent speakers from 12 countries spoke in depth about the need for conducive policy initiatives to give a much-required impetus to the sector. The conference was attended by over 600 delegates over 2 days.

Locobuzz migrates to Microsoft Azure for better performance and security

Trust in Cloud Providers Is Not an Issue with Developers, Until It Is

‘FSS Voice Commerce’: The next wave of friction less banking