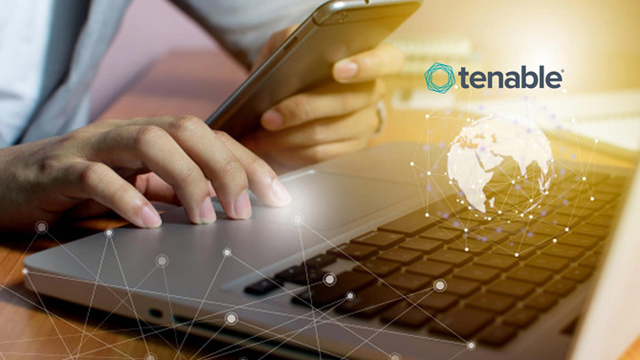 “While some cybercriminals may be adept at developing their own proof-of-concept exploits, threat actors are keen on leveraging what’s publicly available, as evidenced in the Copy Paste Compromises report from the Australian Cyber Security Centre in June 2020 that arrived at the same conclusion.

“There are confirmed reports that attackers are probing for vulnerable vCenter Server systems. According to a Shodan search, there are over 6,700 publicly accessible vCenter Servers. Coupled with the availability of these exploit scripts, it is all the more imperative for organizations to apply the available patches immediately instead of relying on temporary workarounds.”– Satnam Narang, Staff Research Engineer, Tenable

“Hybrid Cloud model delivers the best of both worlds, security, performance and scalability”