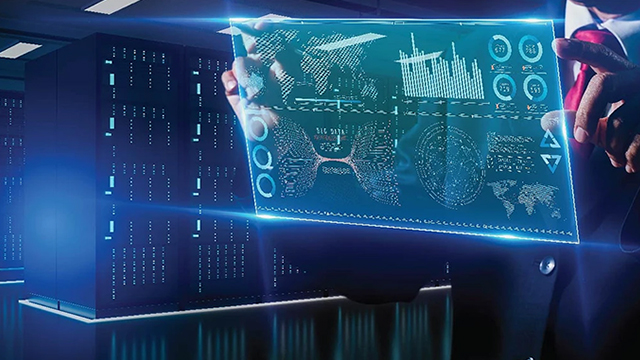 Juniper Networks and NEC Corporation announced that they have worked with Herotel, South Africa’s largest fixed wireless service provider, to enable the country’s first commercial network to deploy segment routing as part of a significant network upgrade initiative. Herotel’s operational drivers for this innovation and investment include scalability and reach, agility, cost-effectiveness and the ability to consistently provide a superior user experience that can be tailored to regional requirements.

Since its foundation in 2014, Herotel’s overarching mission has been to drive ubiquitous, affordable internet connectivity and access to services and content across South Africa’s 1.22 million Km2, including communities in remote districts. In addition to rapid organic growth of its network, the acquisition of numerous local service providers over a short period of time has further broadened Herotel’s reach. However, this approach has also led to a disparate, cost-inefficient infrastructure in need of simplification and alignment to meet its objectives. Over the past year, this need has been exacerbated by significantly increased demand for secure, reliable connectivity and bandwidth during work-at-home and extended lock-down periods, with thousands of workers accessing corporate resources from “unknown” home networks. Furthermore, given the large distances between data centers and other points of presence, the ability to store and stream bandwidth-heavy content closer to as many customers as possible has become another imperative for Herotel.