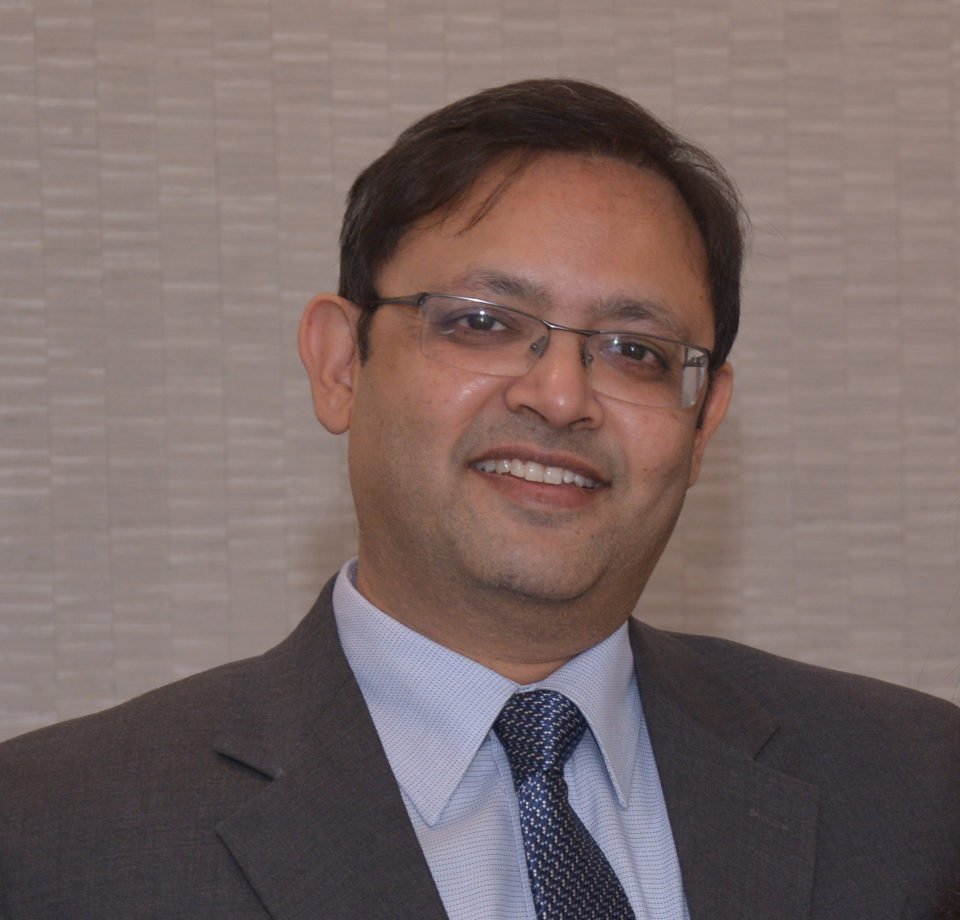 Smart Home Technology, or Home Automation or Domotics, is undoubtedly the next big thing. In this technology, all the devices at home are connected by LAN or the Internet. It allows energy savings, convenience, security, and improved aesthetics of the living space. In today’s homes, the home automation system needs to combine lighting, climate, home entertainment, and safety on a single platform. The best part is one can control all of this from their smart phones or tablets. When all devices are connected to the Internet of Things (IoT), they can be accessed, monitored, and controlled remotely even through voice sensors.

Voice based command is yet another addition to the home automation system. Alexa from Amazon and
Google Home from Google gives home owner the next level of automation by providing voice controls to an automated home. Voice control is meaningful for home owners as it lets them control all the connected devices, without having to take out the phone and launch an app. Alexa can respond to voice commands from anywhere within hearing distances. Alexa/Google Home can be configured with the existing home automation system. Once it is done, you can call for different lighting moods, play a specific channel on your TV, control shades, turn on/off your HVAC.

All you need to do is ask the voice-controlled speaker to play your favourite song or command the coffee maker to brew your favourite kind of coffee. You don’t need to move. And automation works even when you are not in the house. Doesn’t this make life much easier? Wireless technology is making its way to almost everything, lighting industry is no exception, and even the traditional wired lighting systems are switching to wireless models. Controllers are another technology in home automation. They are user friendly and give options like zoning, dimming, setting timers, changing colours etc. You can also control outdoor lights with the use of these controllers according to the mood and occasion. What’s more? They can be easily integrated with a voice command system such as Google Home or Amazon Alexa.

ALEXA can respond to voice commands from almost anywhere within hearing distances; and the good thing is that unlike like the smart phone, there’s no activation button to press. Simply say the right word (either “Alexa,” “Hey Google”) followed by what you want to happen, and the task will be done—as long as it been setup properly and you are using the correct command. It lets you speak your choice of words and see them being fulfilled such as dimming your lights or playing music tracks and much more. You can call for different lighting moods, play a specific channel on your TV, control your shades, turn on/off your HVAC; in simple words, control each and everything under the system with just a mere voice command, making life simpler than ever—all while your phone stays in the pocket.

You can configure each and every command as per your choice of specific words. Once you get used to the command/quirks, using Alexa/Google Home feels much more natural and responsive as compared to a phone-based voice assistant like Apple’s Siri. As a result, you are likely to find yourself using your phone less frequently when you’re at home. If you thought the transition from flipping light switches to pressing smart phone buttons was game-changing, then having Voice commands control your tasks will be even more satisfying in a true-geek way.

Next step in voice commands?

* Recognizing the voice command of the person and acting accordingly. Some baby steps have
been made by Google and Amazon so that a home owner may not want his hired help to be able
to do the same thing that his own voice does.

* Completing multiple actions with one voice command such as “dim lights, play music and also
turn the bath on”, at the same time, is not possible, at least yet.

However, we firmly believe that ALEXA/GH isn’t a comprehensive smart-home system. It won’t replace a
well-programmed graphic user interface on your IPad or iPhone, and at least as of now, it won’t allow
for complex integrations of multiple devices (“turn the lights green when rock music plays in the
kitchen” is not a valid command), and it won’t always be the most practical means of interacting with
your other devices. Rather, we should think of it as an interface for your smart home that provides
additional means of control and functionality that an app on your phone can’t. This makes it an easier
product to rely upon!

Man-Machine co-existence is the new reality of jobs