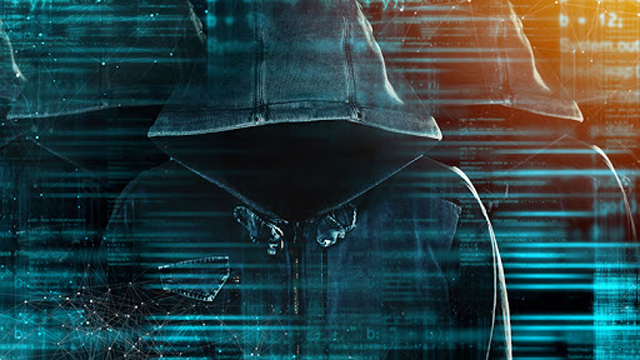 More than half (56%) of ransomware victims paid the ransom to restore access to their data last year, according to a global study of 15,000 consumers conducted by global security company Kaspersky. Yet for 17% of those, paying the ransom did not guarantee the return of stolen data. However, as public awareness of potential cyberthreats grows there is reason for optimism in the fight against ransomware.

Ransomware is a type of malware which criminals use to extort money. It holds data to ransom using encryption or by locking users out of their device. Kaspersky’s report, ‘Consumer appetite versus action:

The percentage of victims that paid the ransom to restore access to their data last year was highest among those aged 35-44; with two-thirds (65%) admitting to paying. This compares to just over half (52%) of those aged 16-24 and only 11% of those over the age of 55, showing that younger users are more likely to pay a ransom than those over 55.

Whether they paid or not, only 29% of victims were able to restore all their encrypted or blocked files following an attack. Half (50%) lost at least some files, 32% lost a significant amount, and 18% lost a small number of files. Meanwhile, 13% who did experience such an incident lost almost all their data.

“This data shows we have seen a significant proportion of consumers paying a ransom for their data over the past 12 months. But handing over money doesn’t guarantee the return of data, and only encourages cybercriminals to continue the practice. Therefore, we always recommend that those affected by ransomware do not pay as that money supports this scheme to thrive,” comments Marina Titova, Head of Consumer Product Marketing at Kaspersky. “Instead consumers should make sure to invest in initial protection and security for their devices and regularly back up all data. This will make the attack itself less appealing or lucrative to cybercriminals, reducing the use of the practice, and presenting a safer future for web users.”

At present, around four-in-10 (39%) of those surveyed claimed they were aware of ransomware over the past 12 months. It’s important that this number rises as remote working becomes more prolific. To better help consumers protect themselves as they learn more about this form of cyberattack, it is vital that they understand what to look out for, and what to do if they encounter ransomware.

Is Security at a Tipping Point? Should you still go for it alone?

Artificial intelligence to have positive economic effects for industries and society: Microsoft Study