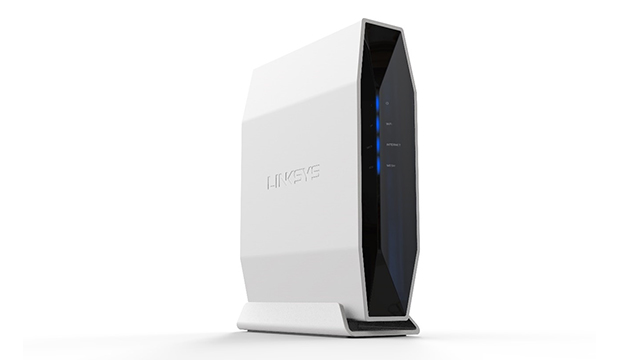 Kartik Bakshi, Country Manager, Linksys India commented, “Our next generation WiFi 6 routers address the challenges faced by consumers with regard to speed and range. This router is capable to support faster streaming and downloading to client devices that support 160MHz bandwidth. And with its mesh connection capability provides seamless roaming across the home and uninterrupted WiFi, making it an ideal choice for our current work-from-home mode.”

The new E9450 Dual Band WiFi 6 router is Linksys’s latest advanced model under its updated E-series. Enhanced with the latest OFDMA and MU-MIMO in WiFi 6 technology, the router will easily adapt to users’ WiFi needs so that devices will always have a full-strength signal for uninterrupted gaming, streaming and smart home device support.

The E9450 router is also backward compatible so that users can experience the fastest speeds with all existing WiFi enabled devices from smartphones, tablets, laptops, smart home devices and more.

The router targets users who need more capacity with the capability to cover up to 2,500 square feet at speeds up to 5.4 Gbps. The router can also support up to 40 devices, all competing for the same bandwidth, without any interference for continuous 8K video streaming, social media, and uninterrupted use of heavy apps.

Users will also experience E9450’s EasyMesh system – the latest connection technology that was built from the ground up. The new technology allows users to future-proof and expand their home network by adding more nodes to the network.

The two pack version of the product, E9452 is also available at an introductory price of SRP INR 28,999/-, and provide good WiFi 6 coverage for 2 to 3-bedroom homes.

Product Images can be downloaded here.

Enterprise server spending in Australia to increase at 6.3% CAGR over 2020-2025, forecasts GlobalData

The Right Fiber for Every FTTH Customer