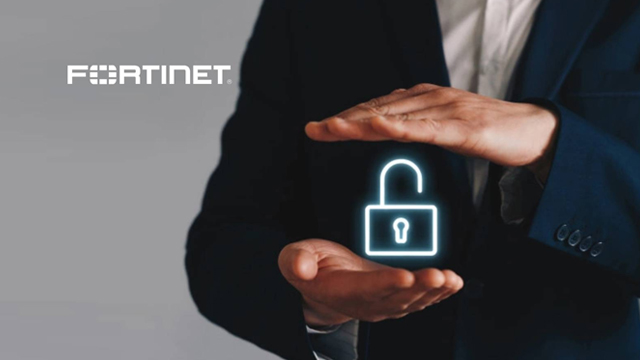 Fortinet unveiled predictions from the FortiGuard Labs global threat intelligence and research team about the threat landscape for 2021 and beyond.

These predictions reveal strategies the team anticipates cybercriminals will employ in the near future, along with recommendations that will help defenders prepare to protect against these oncoming attacks.

Cyber adversaries leveraging intelligent edges, 5G-enabled devices, and advances in computing power will create a wave of new and advanced threats at unprecedented speed and scale. In addition, threat actors will continue to shift significant resources to target and exploit emerging edge environments, such as remote workers, or even new OT edge environments, rather than just targeting the core network.

For defenders, it is critical to plan ahead now by leveraging the power of artificial intelligence (AI) and machine learning (ML) to speed threat prevention, detection, and response. Actionable and integrated threat intelligence will also be important to improve an organization’s ability to defend in real time as the speed of attacks continues to increase.

The Intelligent Edge Is an Opportunity and a Target

Over the past few years, the traditional network perimeter has been replaced with multiple edge environments, WAN, multi-cloud, data center, remote worker, IoT, and more, each with its unique risks. One of the most significant advantages to cybercriminals in all of this is that while all of these edges are interconnected many organizations have sacrificed centralized visibility and unified control in favor of performance and digital transformation. As a result, cyber adversaries are looking to evolve their attacks by targeting these environments and will look to harness the speed and scale possibilities 5G will enable.

Innovations in Computing Performance Will Also Be Targeted

Other types of attacks that target developments in computing performance and innovation in connectivity specifically for cybercriminal gain are also on the horizon. These attacks will enable adversaries to cover new territory and will challenge defenders to get ahead of the cybercriminal curve.

AI Will Be Critical To Defending Against Future Attacks

As these forward-looking attack trends gradually become reality, it will only be a matter of time before enabling resources are commoditized and available as a darknet service or as part of open-source toolkits. Therefore, it will take a careful combination of technology, people, training, and partnerships to secure against these types of attacks coming from cyber adversaries in the future.

Michael Joseph, Director System Engineering, India & SAARC, Fortinet, said, “2020 demonstrated the ability of cyber adversaries to leverage dramatic changes happening in our daily lives as new opportunites for attacks at an unprecedented scale. Going into 2021 and beyond, we face another significant shift with the rise of new intelligent edges, which is about more than just end-users and devices remotely connecting to the network. Targeting these emerging edges will not only create new attack vectors, but groups of compromised devices could work in concert to target victims at 5G speeds. To get out ahead of this coming reality, all edges must be part of a larger, integrated, and automated security fabric platform that operates across the core network, multi-cloud environments, branch offices, and remote workers.”

Why Intelligent Document Capture Matters, Now More Than Ever