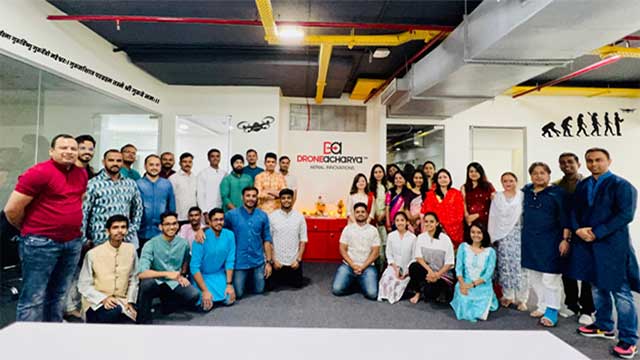 Becoming a part of the drone industry is much more than just being an investor for high net worth individuals in India. With the oncoming wave of drones in India, everyone right from kids, to college students to investors with incredible portfolios have been vying to pump their shares in drone solution companies.

One such company is DroneAcharya Aerial Innovations, a Pune, based Drone Service Provider, Manufacturer and DGCA authorised Remote Pilot Training organisation. Understanding their potential to grow into one of India’s prominent drone players and expand globally, they have recently received an investment of  $4.6 Million (₹35.7 Crores). The investment has been made by influential personalities ranging from stalwarts of the fintech markets right upto bollywood superstars. 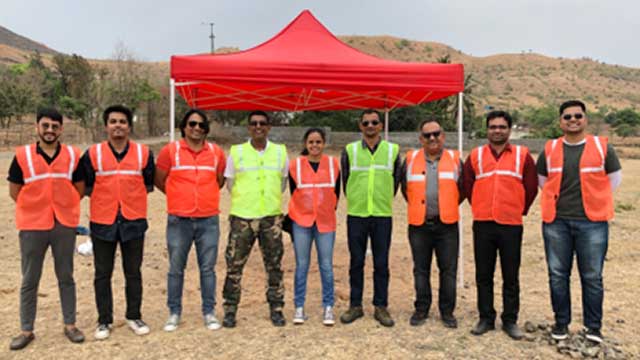 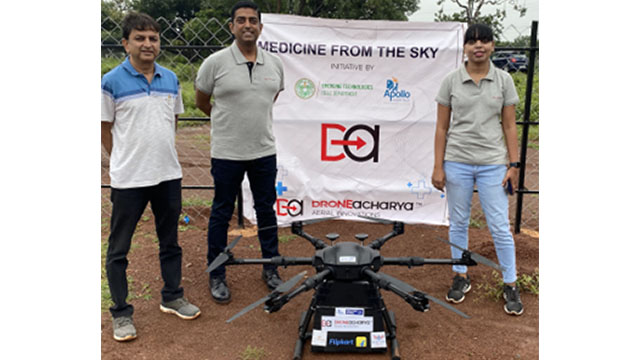 The Indian Government has played a major role in boosting Indian Drone industries through their liberal regulations and subsidies. Prime Minister Narendra Modi’s Make in India initiative has encouraged drone manufacturers to produce more drones within the country. Apart from the PM, even Finance Minister Nirmala Sitharaman, Union Transport Minister Nitin Gadkari and the Civil Aviation Minister Jyothiraditya Scindia have applauded and boosted the impact that drones could have in numerous industries today.

What has attracted international investors from Europe, Dubai and Singapore to DroneAcharya is the fact that the company has some of the best industry talent and drone and GIS veterans in India. Their cumulative experience and subject matter expertise is a recipe for a sure shot success.

“The Indian Drone industry has a huge potential for generating jobs in India. At DroneAcharya, we are trying to bridge the glaring gap between the demand and supply of skilled Drone pilots and GIS personnel through our application – based courses,” states Prateek Srivastava, Founder and CEO of the company.

A major development for DroneAcharya in 2022 was the successful authorisation from DGCA to conduct Drone Pilot Training right here in Pune. This is one of the first Remote Pilot Training Organisations in Maharashtra under the New Drone Rules 2021. They have also played a major role in delivering medical supplies through drones in the Medicine From The Sky initiative from the Government of Telangana in association with Apollo Hospitals.

DroneAcharya’s offerings also include drone surveying for mapping, 3D modelling, drone logistics, surveillance and drone data processing. Apart from this, they have been focusing majorly on talent building for the Drone industry, by providing training courses for all age groups.

BD Software aims to reinforce its partner network in India