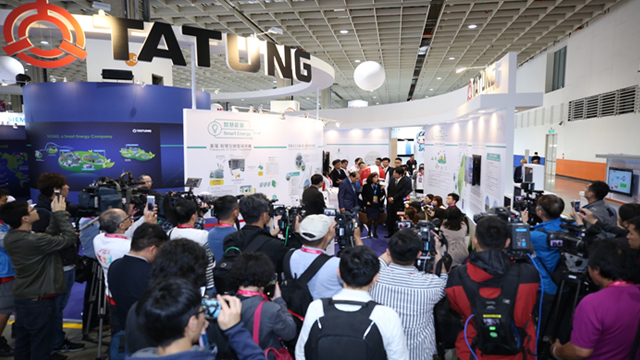 The 8th Smart City Summit & Expo (SCSE) will be launched from Mar. 23rd to 26th at Taipei Nangang Exhibition Center, Hall 2. While the pandemic is still on a rise around the world, the events and people in Taiwan are taking less impact thanks to the effective pandemic control in the country. After a thorough discussion with the exhibitors, the organizers decided to present the event in a hybrid form. In other words, SCSE will be the first hybrid smart city tradeshow in the world since last year.

The 2021 SCSE is expected to reach 600 thousand views by 150 thousand attendees from over 150 countries, in which views from overseas will account for 70%. In addition, it is estimated that over 139 government officials (including 45 mayors or deputy) from 62 cities across 35 countries or regions have registered for the online event of SCSE (as of Mar. 15th).

Feature 1: Following Taipei and Taoyuan, Kaohsiung City joined as the co-organizer this year.

Ever since its establishment in 2014, SCSE has gained its reputation and value more and more from the local governments in Taiwan. Now the event has become a globally-renowned platform for city leaders worldwide. Taoyuan City joined in 2020 as the co-organizer, and hosts the Sustainable City Forum. Taoyuan City mayor Cheng Wen-Tsan is also the Chairman of international EcoLogistics community of ICLEI, expecting to foster the sustainable development in cities around the world by connecting global communities through the Forum. In 2021, Kaohsiung joined as the co-organizer and hosts Kaohsiung Smart City Forum – Transforming an Industrial City in the Digital Era. The mayor Chen Chi-Mai is actively engaged in building a 5G smart city, aiming to open up real sites to smart city solution providers as a living lab for their innovations, which could further to be exported to overseas especially ASEAN countries. Kaohsiung City Government intends to build a bridge with the ASEAN countries via this Forum, creating new opportunities for industries to expand business southbound. 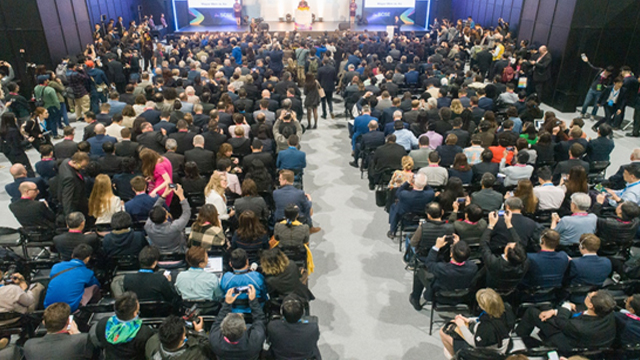 The 2021 SCSE will engage 251 exhibitors, taking nearly 1,000 booths in the smart city realms of healthcare, transportation, building, energy, security, and governance. There will be 37 forum sessions scheduled, among which 54% are in English and will be livestreaming and broadcast to all over the world including Smart City Mayors’ Summit, Sustainable City Forum, Kaohsiung Smart City Forum – Transforming an Industrial City in the Digital Era, World Smart City Telecom Conference, World System Integrator Conference, and more. On the other hand, in order to give oversea audience a better understanding of the onsite expo, the organizer will record the interviews with exhibitors, and uploaded the edited “themed video tours” onto the Smart City Online for global audience to watch.

Feature 3: The biggest cross-city and cross-industry network of all times 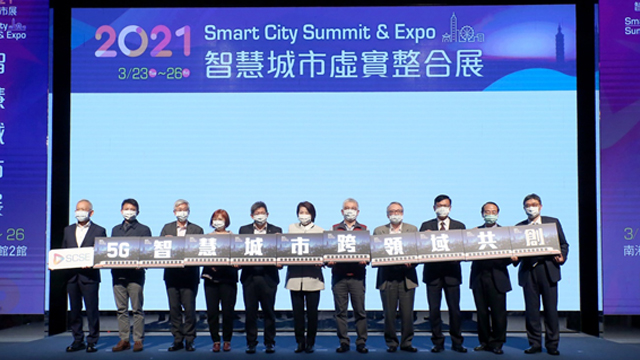 The 2021 SCSE comes with topic: “AIoT Invigorates Smart City”. Exhibitors like Chunghwa Telecom and FarEasTone work with Taiwan Smart City Solution Alliance (TSSA) and set up a 5G Pavilion separately; Nokia and Wave-in Communication will showcase their latest 5G applications; and the “5G Smart Pole Standard Promotion Alliance” will be launched in the afternoon of March 24 by 25 companies to initiate the technical regulation of the industry. Its first Chairman will be Tzu-Hsien Tung, Honorary Chairman of TCA and Chairman of Pegatron Corp. Moreover, KYMCO will present their total solutions for electric vehicles and charging station during the event, and organize the 5G & E-mobility forum with Chunghwa Telecom, together addressing their joint resolution to enter ASEAN market.

Aerial Deployment: FTTH through the Air