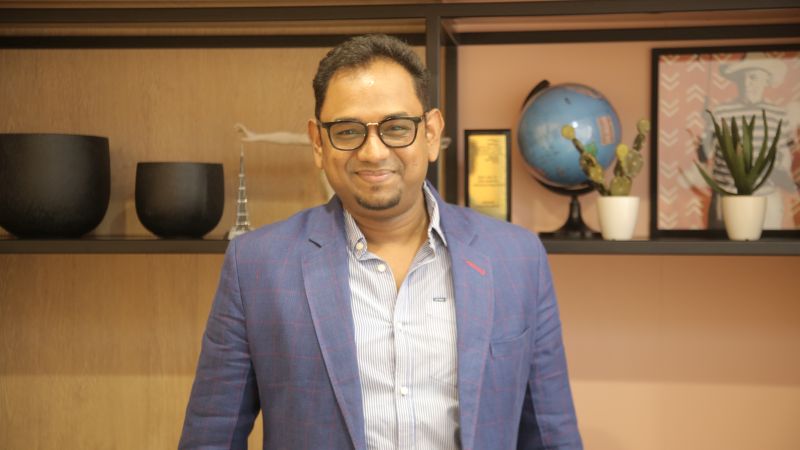 India is the fastest growing economy in the world, with an estimated spends of over $300 billion dollars in the next few years. AI has become an important part of the e-commerce industry, it has made its way into people’s smartphones and is already carrying out basic functions through home assistants, its natural progression from virtual home assistants to affordable robotic helpers that can replace humans for basic household work is already underway. Giants such as Microsoft, Google, apple are on the AI bandwagon and considering Apple will be setting up its manufacturing facility in India through Foxconn will bring down the prices of the products.

Blockchain played a major stint in 2018 taking the country by storm, crypto-currency swept the financial world with one large wave and soon washed off the majority of its stakeholders, leaving the investors high and dry. It will take some time to spring back into action and gain people’s trust in this medium of currency.

In the meanwhile, major financial institutions are already devising ways to incorporate Blockchain into their systems. The only thing restricting the complete utilisation of the blockchain technology is India’s technological infrastructure. AR and VR are in full swing, from apps to gimmicky installations at places with high footfalls, to being a major tool in industries solving real business problems, these technologies are everywhere. AR and VR are delivering on their said objectives of saving time and being extremely intuitive. It’s not just the future it is here, it is now.

How these latest technologies making processes easier for them, and how much they are gaining for this.

The integration and intermingling of these technologies have created a hybrid environment around us that can make or break the future. These processes are the key definition of moving with the times. On a positive note brands and consumers have accepted these technologies with open arms. The utilisation of immersive, digital and blockchain are seeing providing solutions to many real-world applications that are ethical. An economy like ours can be benefitted immensely by this.

Can you share any use case scenario with your solution, which has changed or redefined you client’s output? Like simulation, 3D depth sensing or AR/VR.

Grohe is the world leader in water technologies and has had a real problem, it was unable to showcase its vast line-up of shower products and most importantly it was finding it almost impossible to encourage its potential consumers to try out their shower heads in person. This was a business problem and only an out-of-the-box idea could cut through the stagnancy during that time. Xenium Digital created a VR based booth that was of the exact dimensions of an average shower room with a controller to decide the sequence before stepping in to experience the simulation.

With this technology, the brand let the consumer’s experience an immersive simulation that would showcase the way the shower heads would dispense water. It was a revelation for the brand as the technology had immense potential to be showcased not only at retail outlets but also at events, exhibitions and trade fairs.

It was literally a case of one size fits all. Its moments like these that India can be proud of innovations from local technologists and designers.