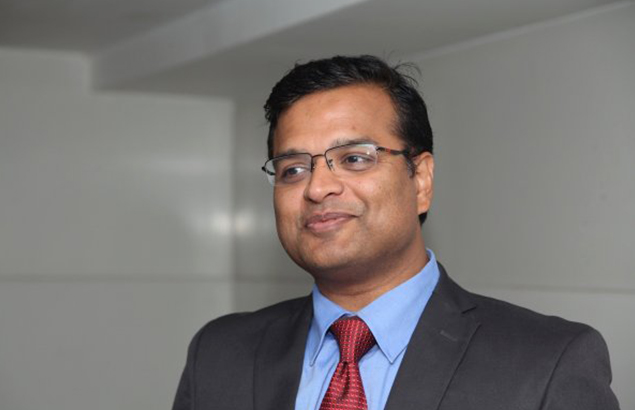 A smart city is a city in which smart technology is used to make the lives of its citizens better.
Technologies such as the Internet of Things (IoT) and Geographical Information Systems (GIS) are
used in a Smart City to allow large amounts of data to be converted into useful information.

Technology at Play
IOT enabled sensors become the crux of a smart city. Aggregation of heterogeneous IOT networks
becomes necessary to enable a socially aware integrated command and control centre. Big data
analytics is used to get the right information from the cities digital Infrastructure and from the cities
social data. Smart analytics performed on the data generated enables the city authorities to make
fast and smart decisions. Rapid citizen grievance redress and data driven decisions are the key
benefits of analytics in a smart city.
Machine learning is used to facilitate traffic and for smart citizen interaction while block chain is
used to make city records easily accessible and rapidly serve citizen grants. Furthermore new
applications that support local languages and make technology more useful to citizens are also
employed in smart cities.

The Heart of a Smart City

Sensors are the crux of every smart city. IoT sensors are at the heart of making a city smarter and
when they are used alongside cameras and social media they take on the role of a central nervous
system of the city. This central nervous system works to provide constant feedback to smart cities
operators and citizens so that they can make better decisions.
Information is shared by sensors in real time with a smart cities government, citizens, and
municipality. A smart city is expected to generate thousands of gigabytes of data every week and it
will be necessary to mine such vast quantities of data using big data and artificial intelligence. The
huge amounts of data generated in a smart city will be stored as virtual data in the cloud.

Technologies such as Smart Energy, Smart Transportation, Smart Data, Smart Infrastructure, Smart
Mobility, and IoT will make cities more liveable than they are today.
IoT is a crucial technology and preparations are already underway for its widespread use. Put simply
IoT means embedding sensors in everyday items that gather and share data of its surroundings. The
item is also connected to the internet allowing it to share real time data with an integrated
command centre. Such data, collected from millions of products or items will be used to provide
insight to human beings. In the future the roll out of 5G technology will give an impetus to IoT and
by 2020 the smart city industry is expected to grow into a $400 billion industry.

The Story on the Ground

Data that is turned into information using Big Data can be used in healthcare to lower medical costs,
track details of patients visits, provide the right diagnosis quickly, result in better treatment
outcomes, and manage healthcare records. Furthermore big data can also be used in transportation
to create better schedules and to create more efficient routes for public transport.
Today many cities in India have a poorly managed emergency response infrastructure. Fire engines
often arrive too late to put out a fire and ambulances get stuck in traffic leading to the preventable
loss of human life. Once a smart infrastructure is in place in a city it will lead to better response from
a cities emergency response teams. This is because traffic that stands in the way of emergency
responders can be made to pull over easily through the use of seamless communication between
vehicles.

Once a smart city begins to share real-time data with its inhabitants it will improve their
connectivity, safety, and mobility. Globally nearly 60% of the world’s population lives within 5
kilometres of a city; by 2030 this is expected to increase to 70%. To manage this huge influx of new
resident’s cities will have to grow smarter and optimally manage resources such as energy and
water.

Of the 20 most polluted cities in the world 10 are in India and globally 75% of the worlds carbon
emissions are thrown into the air by cities. By using an available smart city solution, lights and
lampposts can be connected and become “smart lighting” that lets a cities utility remotely manage
the entire lighting system in the city. This will save maintenance crew’s time and fuel in changing
light bulbs and lower carbon emissions by reducing the combustion of fossil fuels.

A well managed smart city will greatly improve the lives of the residents of the city. From my
perspective, the decision by the government to build smart cities is clearly the right decision as there
is a great need for even the largest and best managed Indian cities to be more efficient, better
managed, and safer.

Can Blockchain Revolutionise The Smart Cities?