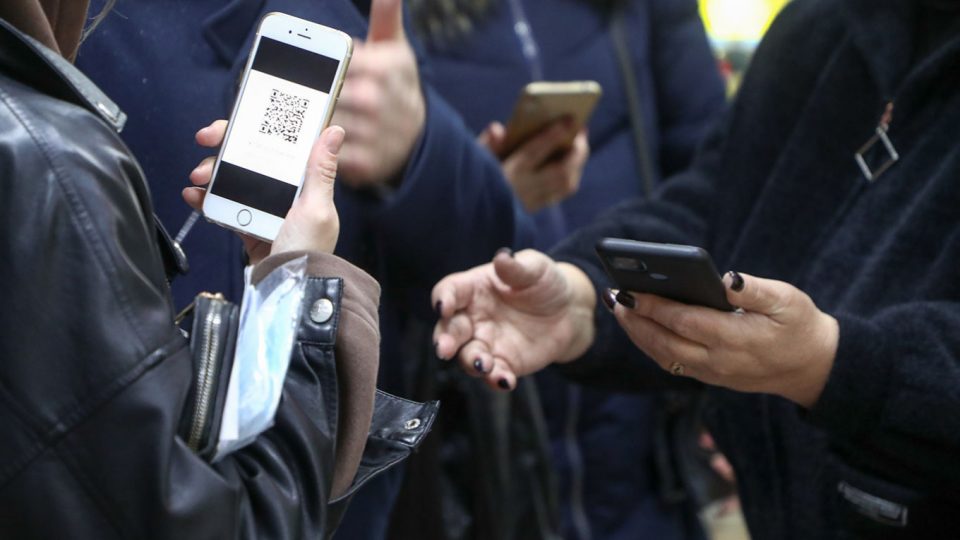 It seems that sanctions that are imposed on Russia and SWIFT ban, did not affect the Russian government much.  It has been stated that all the online infrastructure should be moved within the country before March 11, 2022. And companies are asked to register the .ru domain. They have roughly 5 days to comply with the following order.

But Russian daily Kommersant, has a report out that denies all the claims that are made by Nexta news agency. It says that only governments and agencies associated with the government are asked to cut-off from the internet. Cyber-attacks are becoming prevalent in the current war between Russia and Ukraine. And it seems blocking itself from the rest of the world is the only viable option.

Well, we are unsure of the claim that is made by Nexta. But it is for sure that Russians were building some sort of intranet that will run within Russia. This is to ensure that government agencies are safe from all the cyber attacks that are or were happening. In the year 2018, the Russian government introduced the Digital Economy National Program whose primary focus was to keep Russia online. This means, even in the scenario where other countries cut the internet off for Russia. According to the website Izvestia, it was claimed by the government officials that 95.0% of the internet traffic that was generated within Russia will be routed locally.

India witnesses the launch of its most advanced drone ‘Cyber One’