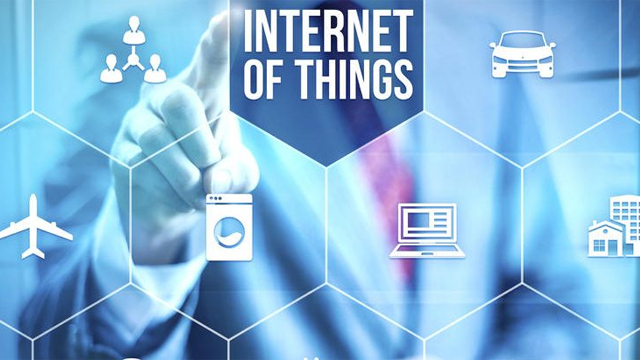 The global NB-IoT chipset market is expected to register a global CAGR of 40.8% during 2018 – 2028, with Western Europe and North America in conjunction accounting for approximately 30% market value shares by the end of the forecast period.

On the basis of device, the trackers segment is expected to witness growth in terms of value during the forecast period in the global NB-IoT chipset market. Based on the industry vertical, the infrastructure & building automation and automotive & transportation segments are estimated to hold a considerable share in 2018 in terms of market share in the global NB-IoT chipset market.

As NB-IoT technology enables a connected devices M2M environment across different regions even in the absence of efficient internet connectivity, a high demand for the same has been witnessed from end-users, especially across developing countries. This, as a result, is boosting the number of initiatives for the implementation of an NB-IoT networks and the adoption of NB-IoT chipsets in the ecosystem. Owing to the aforementioned factors, various initiatives have been undertaken by the governments of various developing regions/countries to enable an NB-IoT network with the help of NB-IoT chipsets and modules. Thus, the global NB-IoT chipsets market is expected to witness a significantly high CAGR during the forecast period. As NB-IoT is a sub-segment of cellular IoT, it is also expected to drive the cellular IoT market in terms of value. When segmented in terms of chipsets and modules, NB-IoT chipsets are expected to hold the maximum market share in the global cellular IoT market.

Blockchain Technology to Bring Transparency in the Courier Industry