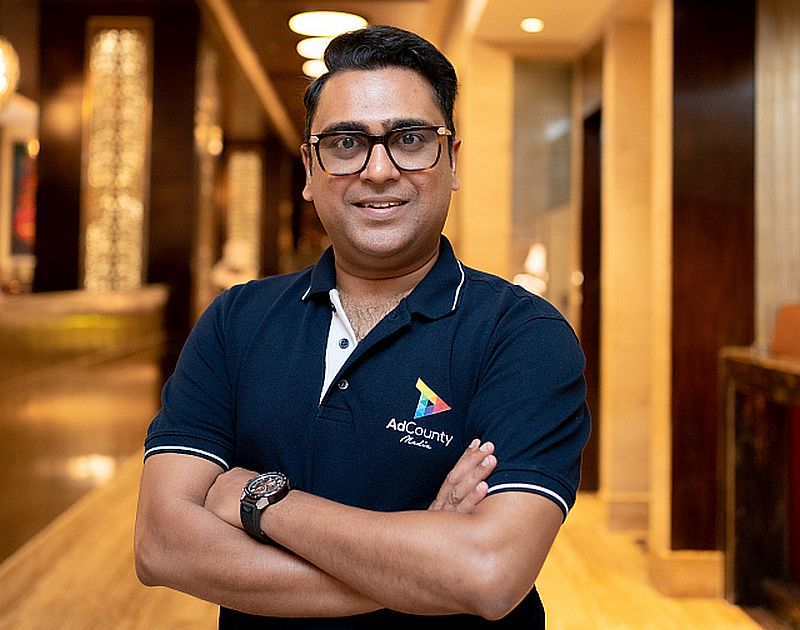 The notion of quitting a steady job prior to having established a self-sustaining venture has been a debatable topic for eternity. Leaving your full-time job to pursue your passion and build a start-up can seem like a daunting move. While a majority of the population takes cognisance of the benefits of entrepreneurship, a significant number of them are hesitant to quit their day jobs which are indisputably regarded as the income anchors.

Entrepreneurs boost the economy, foster innovation, and generate employment. Individuals with an entrepreneurial bent of mind hone in on their skillset and mindset alongside leveraging professional networks in the hope of significantly enhancing their financial resources as well. So far, so good, right? However, taking up something remotely innovative also hints at the likelihood of the idea turning out to be bad. The world is incredibly complex, and the majority of ideas (and the presumptions they include) are often erroneous. Up to 90% of start-ups fail, according to the most recent research. The typical year-one failure rate across practically all industries is 10%. However, a startling 70% of new enterprises will fail in years two through five.

An important piece of research by Dr Joe Raffie (Assistant Professor of Strategy, University of Southern California’s Marshall School of Business) revealed that hybrid entrepreneurs—those who work while launching a business—have a 33.3% lower risk of a catastrophic exit. The odds are stacked against you as an entrepreneur just by the mere consideration of getting into this business. It could spell the difference between success and failure if you can scrounge up any advantage or edge. Consider the similarity between Steve Wozniak, Sarah Blakely and Henry Ford – all three of them had 9-5 jobs while simultaneously constructing some of the most profitable business empires of all time (Apple, Spanx and Ford).

Let us look at the five reasons why resorting to hybrid entrepreneurship is a viable option:

1.     Freedom of cultivating skillsets that are implausible in a day job

Hybrid entrepreneurship provides individuals with the liberty to build something that they believe in without having to fret about financial ordeals and derive unmatched levels of fulfilment. Also, with the monetary problems at bay, one can be empowered to take more risky decisions for the start-up. Considering the dynamic nature of employment, job security may soon be a thing of the past when a recession approaches. A side business can give you the extra money you require to enrich your lifestyle, pay off debt, strengthen your financial security, or all of the above.

2.     Retention of a valuable network

This is probably one of the most underrated aspects of a start-up. When you leave your job to establish anew, you inevitably lose access to numerous resources in your network, which makes it more arduous to get the necessary help, support, investors, and clients.

3.     Better equipped to deal with failure

This crushing strain of failing start-ups is incomprehensible unless you become a part of the lot. When something goes wrong, or you experience failure in hybrid entrepreneurship, you won’t view it as the end of the world because it would be relatively easier to land a solution since there will be something to fall back on.

4.     More time before the runway clock ticks off

Runway refers to the period of time a startup can operate while incurring a loss before going bankrupt. It is the time frame after which your firm won’t be able to survive the market if the income and expenses stay the same. With the aid of more funding and revenue, you attempt to prolong your runaway, but what if all of this happens in a jiffy? The likelihood of failure is enormous. Additionally, having steady employment will ensure that the business proceeds at a moderate pace allowing plenty of time and opportunity to make things work.

5.     Liberty to experiment and explore

Having a steady source of income can be a great driving force to broaden the horizons of experimentation and exploration without having to worry about finances.

Having said this, hybrid entrepreneurship always brings with it a ton of hardships that need to be dealt with in order to make the most of your venture. From handling time constraints to ascertaining that there are no dips in the productivity levels on the job, the pathway to nailing hybrid entrepreneurial goals is a tough one to tread. Additionally, there is always the subjectivity factor that comes into play. The decision of whether or not to take the leap is dependent on a multitude of factors and should be reached following an intricate analysis of the market that one wishes to penetrate into.

How to revamp your cybersecurity for the post-pandemic era?