When cyber-attacks are not siloed, then why… 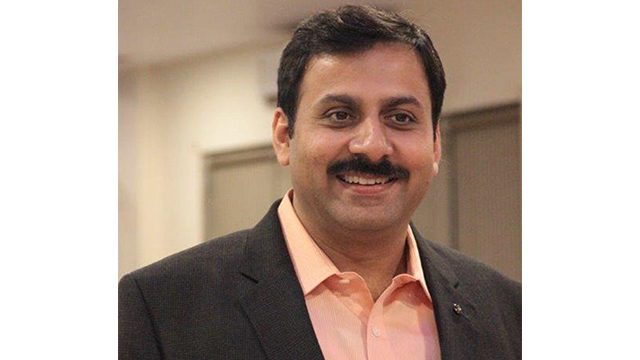 The storage partners in India see huge growth potentials in the SSD business as the demand for reliable storage has increased due to the new normal of distance learning and remote working. Partners say that SSDs are increasingly becoming popular in both consumer and enterprise segments due to its host of benefits and advantages over the conventional storage solutions.

Solid State Drives are the next big wave in the storage industry because of its performance, speed and reliability. While HDDs are cheaper and can offer more storage space, SSDs are faster, lighter, durable, and use less energy. SSDs have already witnessed large scale adoption in the enterprise and SMB sectors due to low TCO. Though HDDs dominate the consumer segment, SSDs are slowly creating its mark in this space as well.

“The storage demand of users has increased exponentially due to low-cost broadband and PC and smartphones penetration. The WFH and LFH have further fuelled the demand for internal storage. Though the demand for SSDs is rising steadily, many consumers still prefer HDDs due to low cost and more storage space. Whereas SSDs are more preferred in the enterprise space due to its low TCO. We fulfil the demand according to consumers’ preference”, said Mr. Mohinder Singh Mutneja, Proprietor of Genuine Computer.

SSDs are built on NAND flash memory, which deliver superior performance, efficiency and durability and hence make it expensive than HDDs. However, a little extra expense on SSD storage can save future upgrade expenditure. “Due to the introduction of WFH and LFH and usage of greater internet usage demand for SSDs are drastically increased. SSD’s are much faster, quieter, not susceptible to shock, low power consuming and reliability while comparing to SATA HDDs. Consumers should see these advantages as well while making a choice for storage solution for their needs”, said Mr. Jess Joseph, AGM, Star One IT.

Partners say that with increasing consumption, the price gap between HDDs and SSDs will narrow down soon. Mr. Shijo. K. Thomas – CEO of M/s Oxygen – The Digital Shop said, “Demand for storage solutions have only increased in the last one year. Laptops and desktops have become more relevant due to the social distancing norms. Consumers now want high storage capacities along with speed and hence, inclination towards SSDs is rising. At present, a high storage capacity (1TB) SSDs are expensive. However, this price is likely to come down due to increased demand and higher production.”

RP tech India is the # No 1 SSD distributor in the country with a market share of around 30-40 per cent. The Company has been instrumental in growing penetration of SSDs in the market.

RP tech India recently launched the ‘SSD Upgrade Offer’ for end customers aimed at creating a buzz around its latest SSDs portfolio. The company offers value added support along with product availability that makes it easy for partners to push SSD storage solutions.

Appreciating the support from team RP tech, Mr. Anand Dalvi, proprietor of Kumar Systems said, “RP tech inventory supply was excellent during the lockdown and also they supported partner to create a market of storage as value addition.”

Endorsing similar views, Mr. Joseph said, “Support from RP Tech India is highly recommendable. The key differentiator is the number of branches and availability of products experts in each branch.”

RP tech India is bullish over the business and encourages partners to tap the potentials in the SSD segment. Highlighting the prospects of SSD business in India, Mr. Rajesh Goenka, Director, Sales & Marketing, RP tech India said, “As the demand grows, the SSD prices are falling rapidly making it more affordable. Today SSD penetration is almost 50 per cent and the business segment has huge potentials to grow in the next 3-5 years. It is a time partners take this business opportunity and educate their customers about upgrading SSDs for higher storage capacity and speed.”