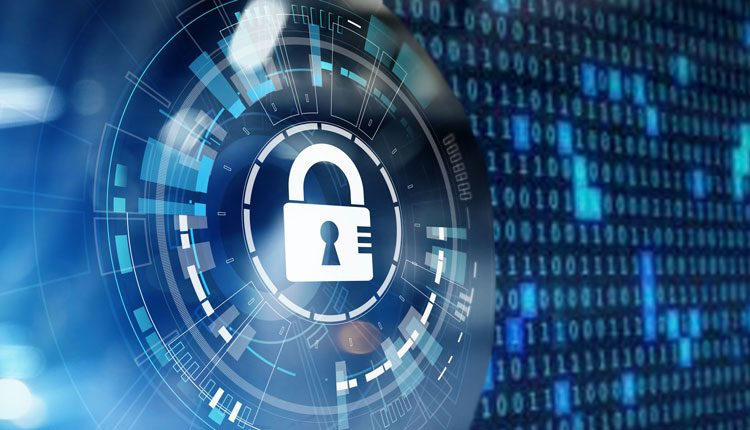 Last year, Marriott International discovered that their guest data was accessed by cybercriminals using the login credentials of two of their employees. The data breach caused an information leak affecting around five million guests, which included sensitive data such as their contact details. The activity is believed to have started in mid-January. Such instances can be avoided by having improved data security enabled by increased data visibility.

The data breach could have been detected earlier or even prevented with data leak protection and data visibility. Having deep visibility over your data allows cybersecurity teams to identify exactly what piece of data is being used where and who accesses it at what time along with other important data. Large organizations like Marriott International that deal with huge volumes of data could have then implemented strict data protection measures to ensure that the data doesn’t get compromised. Similarly, Marriott could have been able to stop or contain the attack quickly as the firewall would have flagged the suspicious data transfer activity in real-time. It would have then automatically terminated the connection and alert the cybersecurity team would have taken further precautionary measures.

After the incident, Marriott International set up a dedicated website and a call centre, and even sent out emails to the guests involved containing information regarding the further steps they can take. If you want to protect your enterprise from such data exploitation, you should implement a robust security solution, such as GajShield’s data security firewall. The firewall provides complete data visibility, ensuring that you are aware of how your data is being used by various stakeholders and provides greater threat surface visibility, allowing enterprises to control them. The ability to deep dive into data context allows to setup granular data security policies to identify with a strongest data security measures to protect against both internal and external data threats.

ATechnos Announces Strategic Partnership with US Based Megh Computing