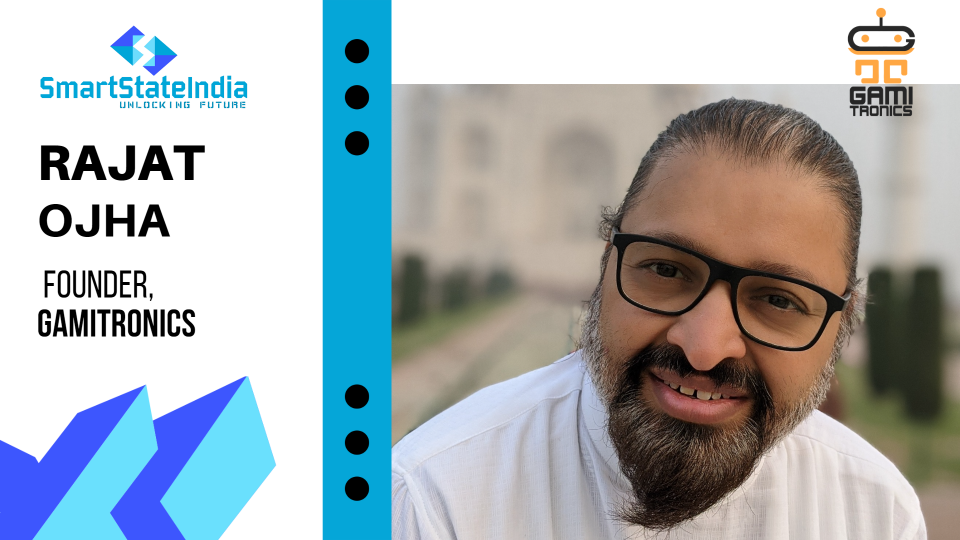 As a part of the arrangement, Sean Vanderdasson has joined Gamitronics to oversee Partynite’s growth, global expansion, revenue and investor relations. Sean has over 25 years of C-Suite experience in the games and technology spaces. He has successfully built start-ups as well as worked with Fortune 500 companies in leadership roles spanning revenue, business development, operations, ecommerce, ad technology, game development, finance, analytics and much more. Most recently, Sean has built two highly profitable organizations from $0 to $50 Million USD in revenue (in 18 months), and from $3 Million USD to 75 Million USD.

Sean is an inductee to the United States’ prestigious Smithsonian Institute – Museum of American History for his online business accomplishments while at Hasbro / Wizards of the Coast, has been issued two (2) U.S. patents on digital currency, and is a frequent speaker at game conferences. Sean holds an MBA degree with Honours from the John M. Olin School of Business at Washington University in St. Louis, Missouri and a Bachelor of Science degree in Finance-Law from Portland State University.

Speaking about the recent developments, Rajat Ojha, Founder, Gamitronics said, “This is a very exciting phase for us. BVG and Sean coming onboard marks the beginning of our global expansion. The domestic market is well versed with PartyNite and we have showcased some very interesting innovations & use cases which brands are finding value in. We are stepping up our game for consumers and building machineries for the same and Sean’s expertise in that space will play a critical role and also in other activities like building B2B2C strategies, M&A, fundraise, global partnerships etc. The metaverse is a very dynamic and ever evolving platform, scalability is its biggest strength and we would continue making that impact for our partners and consumers, be it here in India or anywhere abroad and Big Viking Games plays a pivotal role because of its expertise in GameOps and devising long term strategies.”

Speaking about his new role, Sean Vanderdasson, Gamitronics, stated, “Throughout my career, I’ve been fortunate to have had the opportunities to build disruptive, new businesses with massive TAM opportunities. I started with ecommerce in the mid-1990s, then digital currency, digital distribution, and ad tech in the early 2000s, and now the metaverse with Gamitronics. It’s a natural next step with lots of learnings that I look forward to leveraging so that we can rapidly and intelligently expand Gamitronics business and market leadership.”

Gamitronics had recently announced its foray into the Middle East, setting up an office in Dubai with a sizeable team and inking innovative brand collaborations on PartyNite. Since inception, PartyNite has successfully overseen many prestigious and pioneering collaborations. Telangana Government launched its Space-Tech policy in association with ISRO on PartyNite Metaverse. The platform was launched with a concert by the legendary Bhangra Pop singer Daler Mehndi who went onto buy a plot of land on PartyNite. Airtel, Eno and McDowell’s are some of the other significant brand engagements seen on PartyNite in a very short span of time. Interestingly PartyNite got a mention on India’s most favourite show Kaun Banega Crorepati recently.