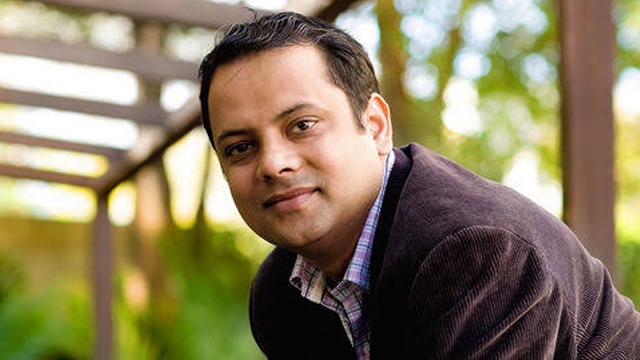 Internet is not just a buzzword anymore; it has become a world full of opportunities and advancements. It has not only become an inseparable part of our lives but has opened doors to creativity and connectivity. In unprecedented times like the COVID-19 pandemic, it was the internet that helped us survive and stay connected. In fact, the United Nations has even proposed to include access to the internet as a part of human rights.

India which has a population of 136.6 crores, makes it the biggest internet market after China. While the internet has become a basic necessity and mobile internet consumption is increasing in India, mobile internet is not sufficient and affordable to support future ways of accessing education, healthcare and financial services. It requires a high speed fixed home internet. Sadly, India is severely underpenetrated creating a huge digital divide. Compared to China that has 92% coverage of high speed home internet, India has only 7.2%.

Instead of multiple efforts from the Government and Internet Service Providers, the home internet has not reached masses. An infra led approach and fragmented geographical realities requires billions of dollars investment to make this a reality.

However, recently the Government of India has launched a new architecture called PMWANI that is expected to change this reality. Rightly termed as the UPI of Internet, this architecture unbundles various layers of internet supply chain and allows for sharing of internet by end users commercially. We have all witnessed benefits of platform and sharing economy in models like Uber and Airbnb. PM WANI will similarly reduce the cost of high speed internet near homes and open up a USD 50B opportunity for new players.

The early results are very encouraging. Since January 2021, it has scaled to close to 50K such Shared Internet Points serving more than 1 million monthly users. Majority of the usage (> 80%) usage is driven by kids and youth who use the internet to attend their online classes and social interactions during Covid times. Users can consume unlimited high speed internet for as low as INR 2 for the entire day at 50mbps speeds.

Today’s world is changed by paradigm shifts and market players capitalise on such shifts to create business models that serve masses with high quality and affordable cost. India has taken a lead in the world by technological innovation at architectural level. There has been no precedence of the success of UPI across the world and similarly WANI is set to disrupt connectivity space. It is a matter of time when universal high speed home connectivity will be a reality.

To conclude it in Stephen Hawking’s words, “We are all now connected by the internet, like the neurons in a giant brain”, people have found solace on the internet. “Connectivity” has now become pivotal on and through the internet. It has helped reach solutions, target audiences, flourished businesses and most importantly given a rostrum to talent.  Hence, Internet services which are consumer centric, inclusive, affordable, and sustainable in order to reach maximum % of population is extremely crucial.

Key Technology Trends To Watch Out For In 2019

The Six Technology Trends Affecting the Security Sector in 2021