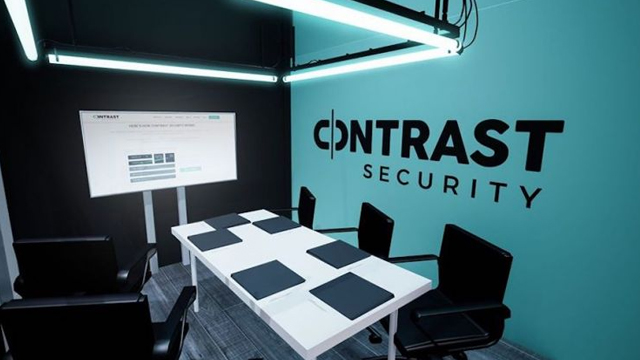 Contrast Security announced it was named to JMP Securities Elite 80, a list of the hottest, most interesting, and strategically positioned privately held cybersecurity and IT infrastructure companies. The seventh annual JMP Securities Elite 80 Report features companies that JMP analysts identify as having the capability to dominate their respective marketplaces. Of those companies ranked in the Elite 80, Contrast offers the industry’s only true DevSecOps security platform.

The pandemic accelerated the adoption of digital transformation, and organizations turned to DevOps and Agile to accelerate their code release cycles. The development of new applications and the evolution of existing ones provide distinct competitive advantages, and speed and flexibility are critical requirements. As the world emerges from the pandemic, DevOps and Agile adoption rates will not slow down but continue to accelerate. Eighty-five percent of development teams now release code multiple times per week — and many do so daily.

In the report, Erik Suppiger at JMP Securities said, “Given the sudden acceleration in digital transformation, emerging vendors that leveraged thought leadership with differentiated technology gained significant advantage over legacy competitors. Accordingly, the vendors with vision and execution, including most of the vendors in our Elite 80 report, doubled down on their product roadmaps and sales footprints. Those that were astute enough to recognize the opportunity and could capitalize on differentiated technologies not only positioned themselves to survive the pandemic but to take market share and bolster their leadership positions.”

Contrast offers a platform-level approach that addresses the three main shortfalls of traditional application security solutions. Specifically, Contrast accelerates DevOps by removing security bottlenecks from application development, reducing the noise of false positives, and scaling security wherever an application exists across its life span without specialized security training and staff. It also provides runtime observability of application code in production to protect both known and unknown vulnerabilities from being exploited.

“To be recognized for the third consecutive year as a JMP Elite 80 is a validation of our innovation and execution, enabling organizations to realize the full potential of DevSecOps in modern software,” said Surag Patel, Chief Strategy Officer at Contrast Security. “Nearly eight out of 10 developers indicate they are under significant pressure to achieve even greater velocity. In response, the majority of developers admit to skipping security scans and processes in order to meet release cycle deadlines. To successfully navigate these juxtaposed challenges, organizations require a modern DevSecOps approach. This approach must solve three concurrent challenges — unleashing DevOps, eliminating noise, and enabling the current staff to be up to 10x more productive. The Contrast Application Security Platform delivers continuous, accurate security observability of both custom and open-source code in development, testing, and production.”