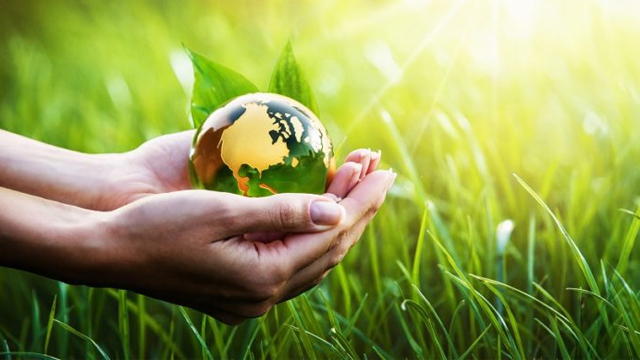 Belkin International, a global consumer electronics and Internet of Things leader,  announces its plan to become 100% carbon neutral in scope 2 emissions by 2025. Already achieving sustainability benchmarks for 2020, Belkin sets its sights even higher by aligning 2025 corporate goals with several of the United Nations’ 17 Sustainable Development Goals – climate action, responsible consumption and production, and peace, justice and strong institutions. The company is answering the United Nation’s urgent call for action by all countries in global partnership.

“While we take pride in our achievements and sustainability efforts over the past four decades, we’re always looking ahead, setting new goals, and reaching for higher standards,” said Steve Malony, CEO, Belkin International. “Our organization is made up of people who want to leave the planet a better place for our children and future generations. We remain forever and authentically passionate about renewing our commitment to a circular economy and carbon neutrality and continuing our pledge to support the Paris Agreement.”

Belkin has so far achieved:

In its 2020 Sustainability Report, Belkin details its 5-year timeline outlining how it will achieve its sustainability objectives around climate change, packaging, electronic waste, governance and reporting.

To support these efforts, Belkin established its inaugural Sustainability Committee, a group of VP-level eco-warriors within the organization to keep the company accountable to its high-level objectives. Malony is the executive sponsor of this Committee.

ViewSonic Sculpts the Future of Hybrid Teaching in Post-Pandemic Era

CEOs told to get fit for a zero-emissions economy, says BlackRock and software holds the key