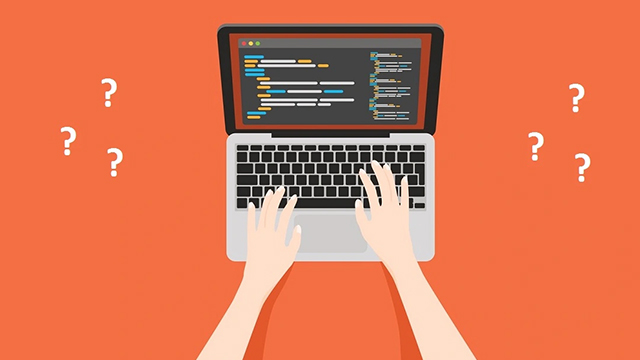 One of the states in Germany namely Schleswig-Holstein have taken the decision on using open source software on their computers. Nothing has been implemented yet, but they are targeting the year 2026 for the complete revamp. The majority of these computers will be used in public institutions and schools.

The market dominant Windows operating system will be replaced by GNU/Linux and the office suite will be replaced by the LibreOffice which is an open source alternative to Microsoft Office. Well, how good it will be in the workflow across organizations, we need to let time decide on that. Where still the majority of organizations across the world still uses Windows operating system and Microsoft’s Office on their desktop.

This is not the first time a German state is doing the switch from proprietary software to open source. Earlier the state of Munich had followed the same path in 2017, but did fall back to Microsoft Windows 10 soon after. If this implementation for the German state of Schleswig-Holstein becomes successful in the near future, then it will become a benchmark and case study for other establishments to start minimizing dependence on proprietary software.

Heartway has introduced the most high-tech, high-precision, and fully automated manufacturing facilities