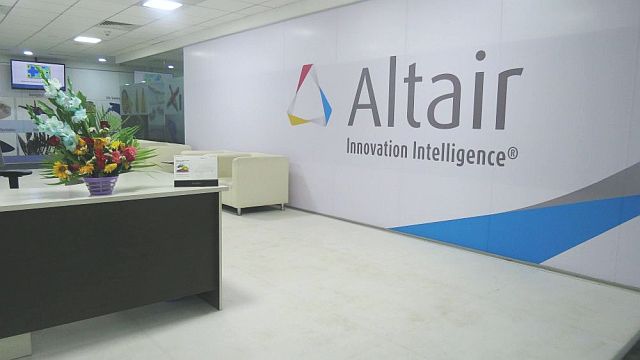 The Shakti processor – India’s first indigenous RISC-V processor – is the result of an initiative backed by the Ministry of Electronics and Information Technology, Government of India, and Pratap Subrahmanyam Centre for Digital Intelligence and Secure Hardware Architecture to promote indigenous development of products that offer best-in-class security and visibility for users adopting the RISC-V technology.

For more than 30 years, Altair Embed has been a proven tool for model-based firmware development of embedded systems, including motor control, Internet of Things (IoT) devices, and vision systems. It provides a visual environment to build and validate reliable embedded systems via simulation or hardware-in-the-loop (HIL). It helps users iterate code faster and improve system efficiency, giving confidence that embedded systems are production ready.

Key features in Embed include:

• Availability via Altair Units – Altair’s flexible subscription model allows companies to pay only for what they need, when they need it.

“Altair believes that collaboration with academic institutions is a powerful and effective tool to advance technological initiatives. We have been following the open-source RISC V architecture for some time and it’s exciting to see Dr. Kamakoti and IIT Madras make such creative use of it,” said Peter Darnell, chief scientist at Altair. “It’s been a pleasure working with Prof. Kamakoti’s team.”

“It was exciting to build an indigenous processor from scratch and more exciting to take it to a production level. It was largely a student-driven effort backed by industry veterans who dedicate themselves to the project never-minding a large pay cut” said Prof. Kamakoti, Department of Computer Science and Engineering, IIT Madras.

DE-CIX Mumbai is now the largest Internet Exchange in APAC

The Sudden Shift to Telework Was Challenging for Most Organizations